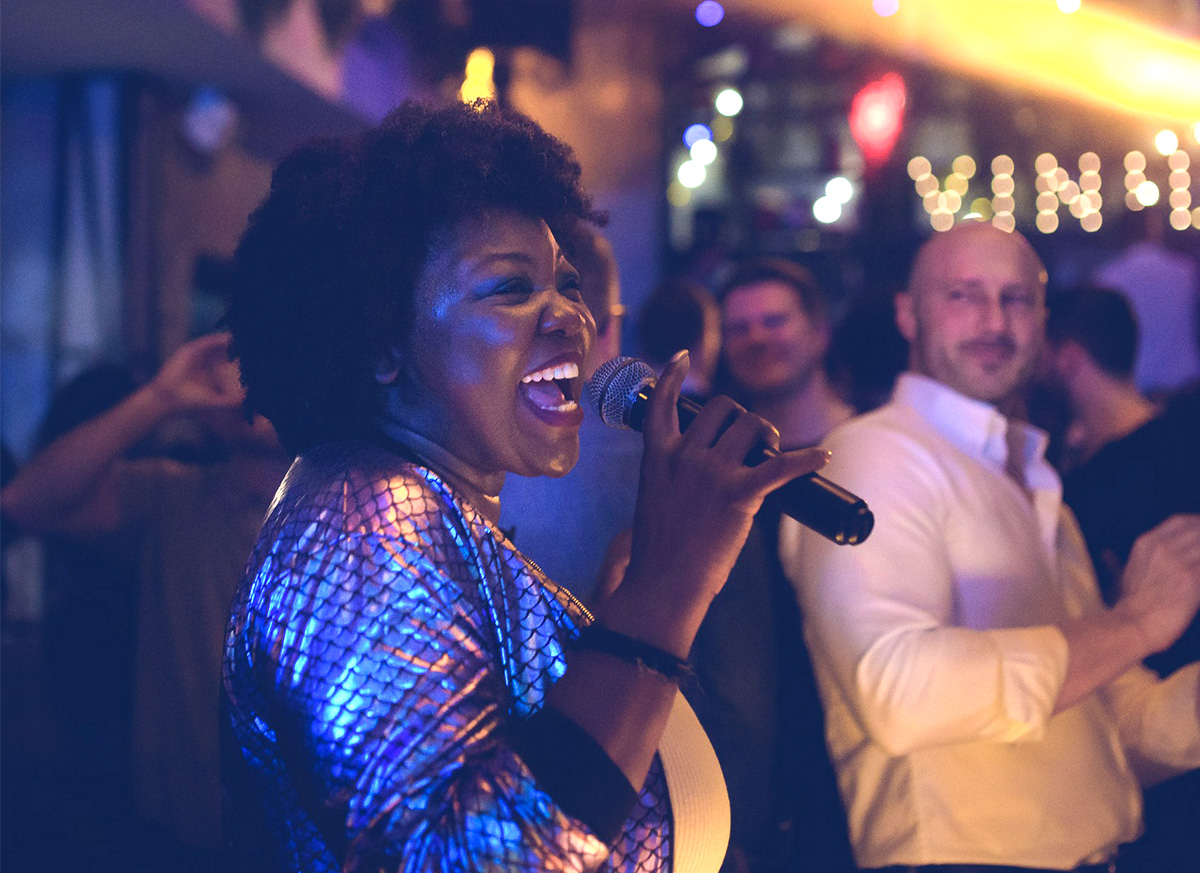 American artist born in New Jersey, she exports her love for ” black music” to Italy. She prefers the Motown style and its great performers: Stevie Wonder, Marvin Gaye, and deeply loves the great jazz voices coming from the past such as: Etta James and Ella Fitzgerald. An elegant and profound voice characterized by a strong charismatic stage presence. Her dynamic and engaging lives range from Soul to ’R’n’B, passing through the disco and the classics of club music. In Italy, exclusively with SITE art&vents.

26 years old singer, originally from Ivory Coast. Singer known to the television audience as a competitor of 2016th edition of The Voice of Italy. Taking part of Emis Killa Team, who led him to the final of the program, obtaining 2nd place. He says: «without music the world wouldn’t be the same, because it is part of Nature, it can make you excited, angry and emotional. Music has various faces, so it’s always good idea.” His soul is unique and his voice brilliant, crystalline and overwhelming repertoire. 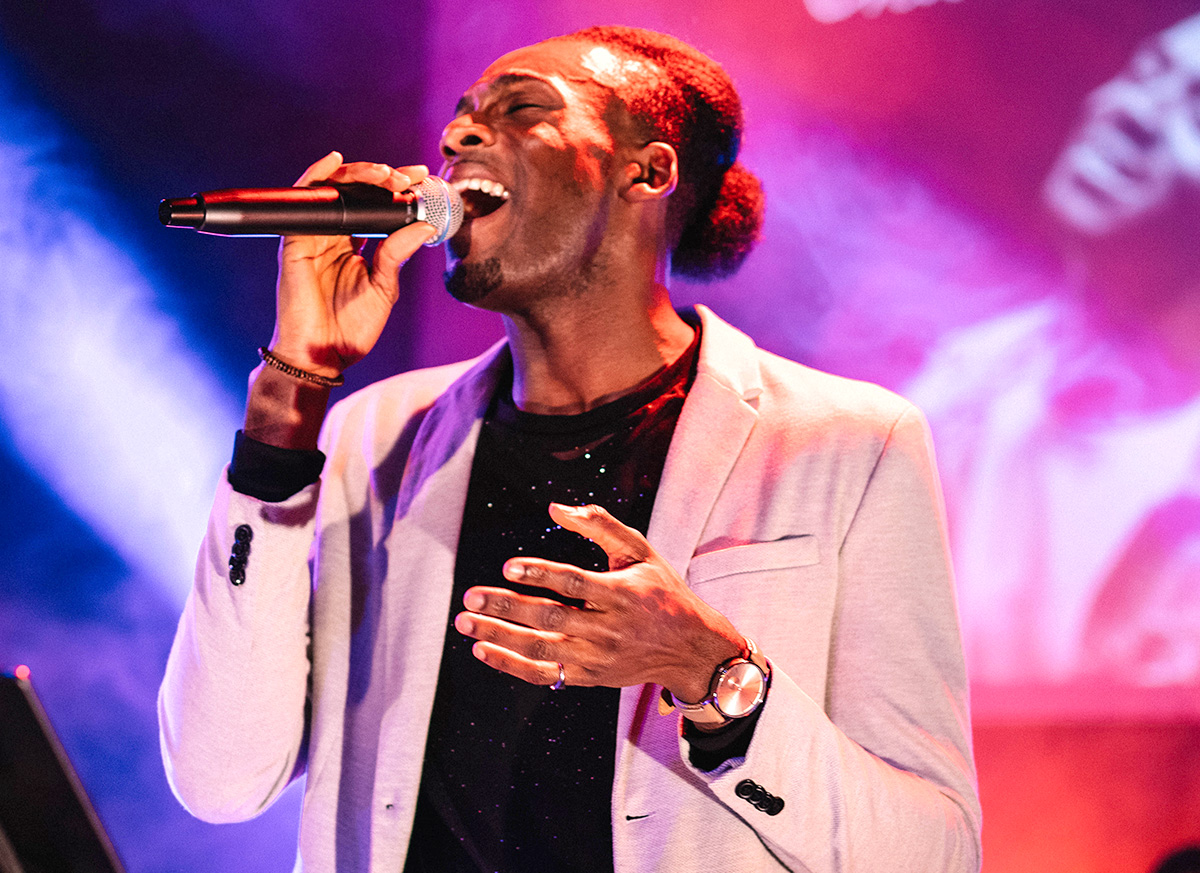 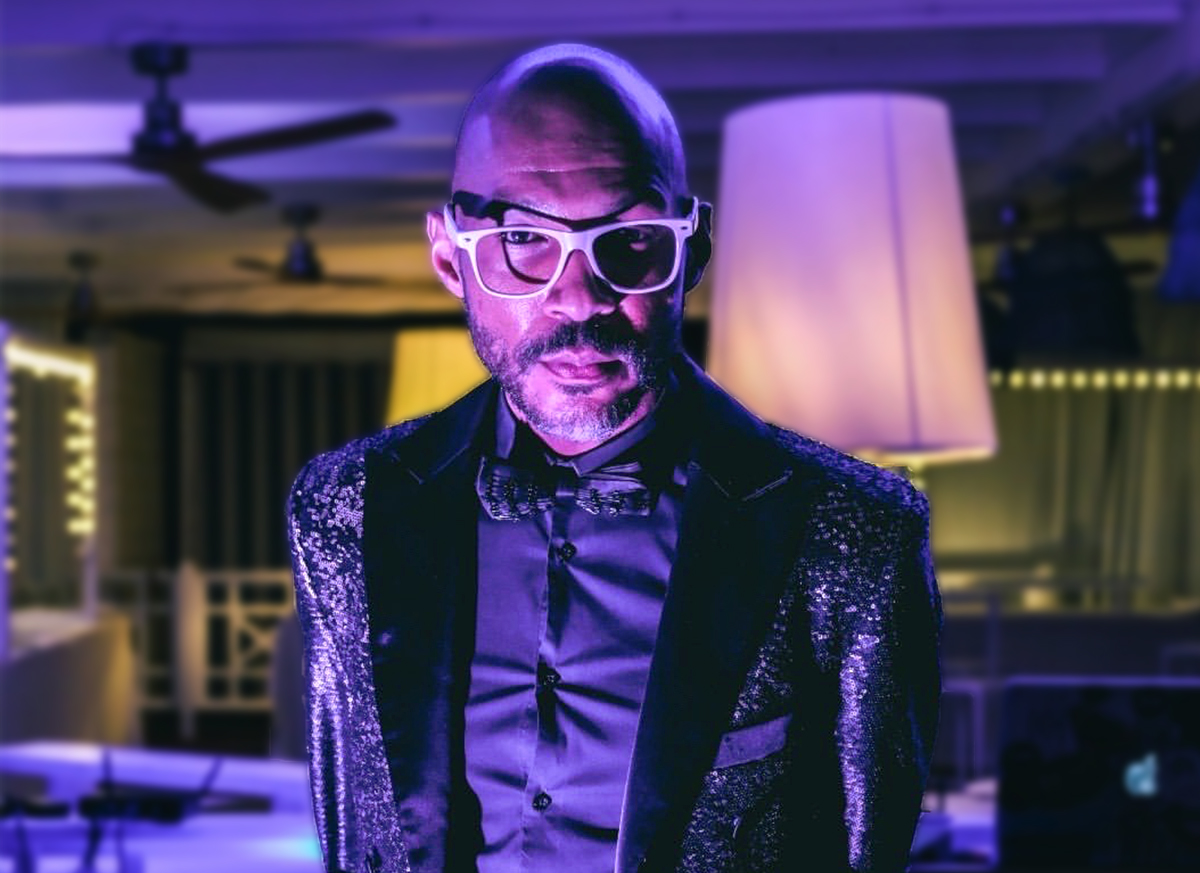 Parisian by birth, Italian by adoption, irresistible and eclectic artist. During his live performances he is able to alternate slow dance and a wide dance repertoire, ranging from pop to funky, revisiting the classics of black music in a house key. A dynamic and engaging show: impossible not to dance!

Orlando, an American artist known in all over the world, Wesses brother. He has participated in prestigious Italian music broadcasts such as “ Sanremo Festival” and “Festivalbar”. In 2005 he performed the movie soundtrack “Manuale D’amore” directed by Carlo Verdone with the song Anymore. He currently collaborates with Paolo Belli’s Big Band on the “Dancing with the Stars” show at Rai Uno on Saturday night, hosted by Milly Carlucci. His repertoire ranges from Soul to Funky, passing through pop hits and dance music classics. One of the most beautiful soul voices on the international scene. 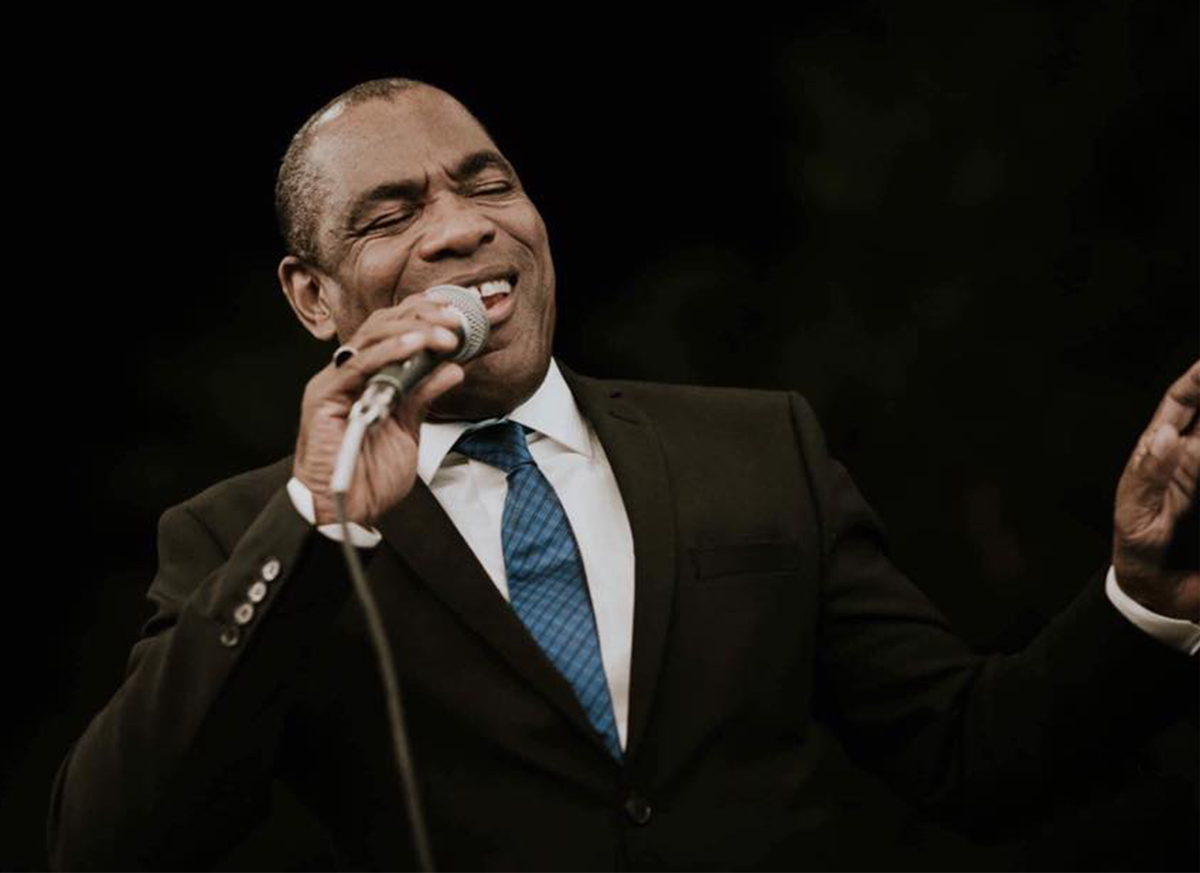